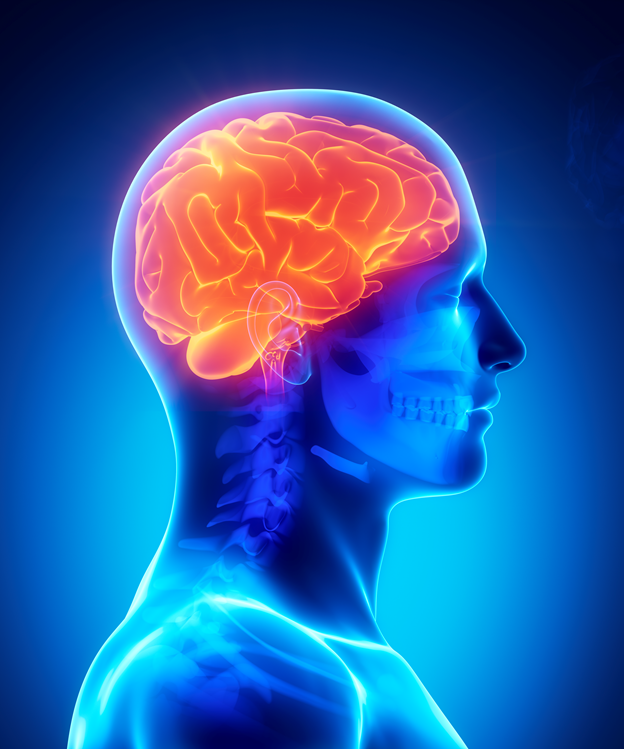 A recent study conducted by researchers at Brown University and
Lifespan Health System have focused on observing the effects of a concussion on
the brain and the inflammatory process that is triggered afterwards. This
approach allowed them to look at proteins that are produced in response to
injury and that are also found in the circulation. As a
result, researchers have been able to identify a panel of four
proteins in the blood that can accurately reflect the trauma of the brain
injury and more specifically, correlate it to a concussion. In fact,
researchers also found that measuring these proteins can even help to
distinguish concussions from other injuries such as bone breaks.

There have been other interesting biomarkers investigated for this purpose in the past but due their low levels and the complexity of their testing, their use was limited for implementation in routine testing. Thus the recent discovery of the four proteins: copeptin, galectin 3 (LGALS3), matrix metalloproteinase 9 (MMP-9) and occludin is an exciting breakthrough because scientists were able to easily measure their concentrations with standard immunoassays. It is the first testing that shows amazing promise for objectively and effectively diagnosing traumatic brain injury/concussion. This study demonstrated that these four proteins reveal a dramatic change in concentration in the bloodstream shortly after concussion. Two of these proteins, galectin 3 and occludin provided insight to distinguish patients who suffered concussion from those who suffered from orthopedic injuries.Read More

2 Reasons these analytes should be Explored further:

1.They could provide quick and easy detection/diagnosis of  traumatic brain injury.

2.They could be a potential target for therapy for patients with brain injuries.