The HSP90-alpha ELISA Assay Kit is for the detection of human Hsp90α in cell lysates, tissue extracts, and serum samples. Each kit contains sufficient components to quantitate the Hsp90α concentration in up to 40 samples, tested in duplicate. The ELISA is specific for Hsp90α and does not cross react with Hsp90α, Grp94, Hsp60 or Hsp70.

The HSP90-alpha ELISA Assay Kit is for research use only

HSP90 is a highly conserved and essential stress protein that is expressed in all eukaryotic cells. From a functional perspective, HSP90 participates in the folding, assembly, maturation, and stabilization of specific proteins as an integral component of a chaperone complex. Despite its label of being a heat-shock protein, HSP90 is one of the most highly expressed proteins in unstressed cells (1–2% of cytosolic protein). It carries out a number of housekeeping functions – including controlling the activity, turnover, and trafficking of a variety of proteins. Most of the HSP90- regulated proteins that have been discovered to date are involved in cell signaling. The number of proteins now known to interact with HSP90 is about 100. Target proteins include the kinases v-Src, Wee1, and c-Raf, transcriptional regulators such as p53 and steroid receptors, and the polymerases of the hepatitis B virus and telomerase. When bound to ATP, HSP90 interacts with co-chaperones Cdc37, p23, and an assortment of immunophilin-like proteins, forming a complex that stabilizes and protects target proteins from proteasomal degradation. In most cases, HSP90-interacting proteins have been shown to co-precipitate with HSP90 when carrying out immune-oadsorption studies, and to exist in cytosolic heterocomplexes with it. In a number of cases, variations in HSP90 expression or HSP90 mutation has been shown to degrade signaling function via the protein or to impair a specific function of the protein (such as steroid binding, kinase activity) in vivo. Ansamycin antibiotics, such as geldanamycin and radicicol, inhibit HSP90 function. 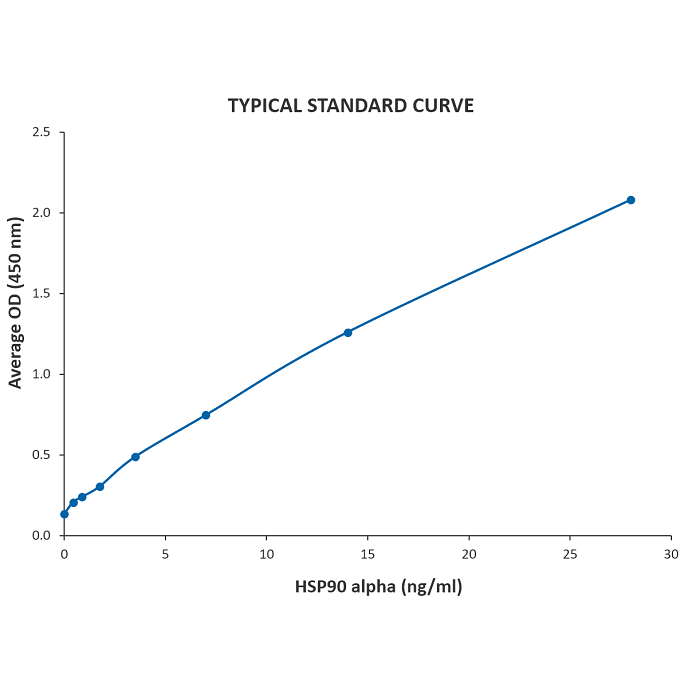 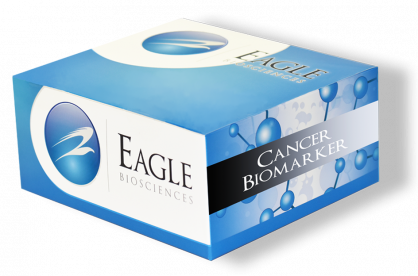