The HSP70 Plant ELISA Assay Kit is for the detection of cytoplasmic Plant Hsp70 from plant extracts. But this kit is also compatible with human tissue extracts and lysates and serum and plasma.

The HSP70 Plant ELISA Assay is For Research Use Only

HSP70 genes encode abundant heat-inducible 70-kDa HSPs (HSP70s). In most eukaryotes HSP70 genes exist as part of a multigene family. They are found in most cellular compartments of eukaryotes including nuclei, mitochondria, chloroplasts, the endoplasmic reticulum and the cytosol, as well as in bacteria. The genes show a high degree of conservation, having at least 50% identity. The N-terminal two thirds of HSP70s are more conserved than the C-terminal third. HSP70 binds ATP with high affinity and possesses a weak ATPase activity which can be stimulated by binding to unfolded proteins and synthetic peptides. When HSC70 (constitutively expressed) present in mammalian cells was truncated, ATP binding activity was found to reside in an N-terminal fragment of 44kDa which lacked peptide binding capacity. Polypeptide binding ability therefore resided within the C-terminal half. The structure of this ATP binding domain displays multiple features of nucleotide binding proteins. All HSP70s, regardless of location, bind proteins, particularly unfolded ones. The molecular chaperones of the HSP70 family recognize and bind to nascent polypeptide chains as well as partially folded intermediates of proteins preventing their aggregation and misfolding. The binding of ATP triggers a critical conformational change leading to the release of the bound substrate protein. The universal ability of HSP70s to undergo cycles of binding to and release from hydrophobic stretches of partially unfolded proteins determines their role in a great variety of vital intracellular functions such as protein synthesis, protein folding and oligomerization and protein transport. 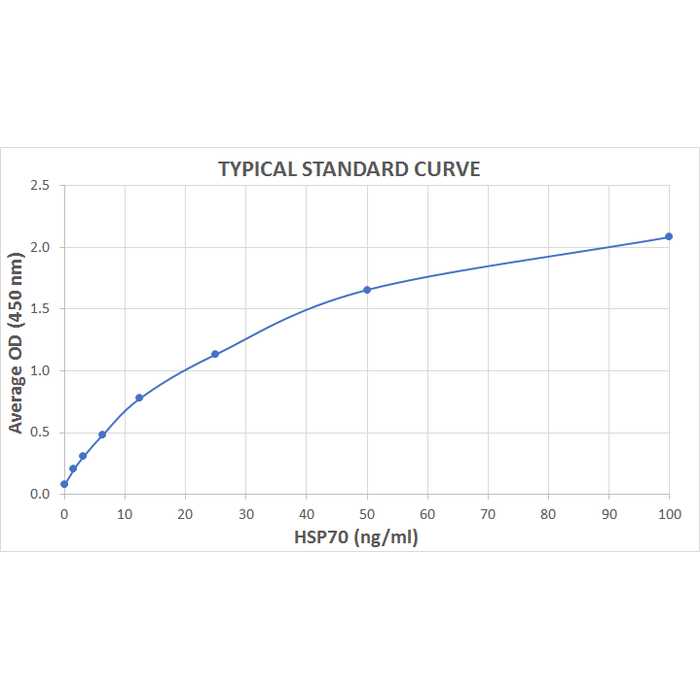