The Mouse SNCA Protein Monomer is for research use only and not intended for use in diagnostic procedures.

The Mouse SNCA Protein Monomer is For Research Use Only 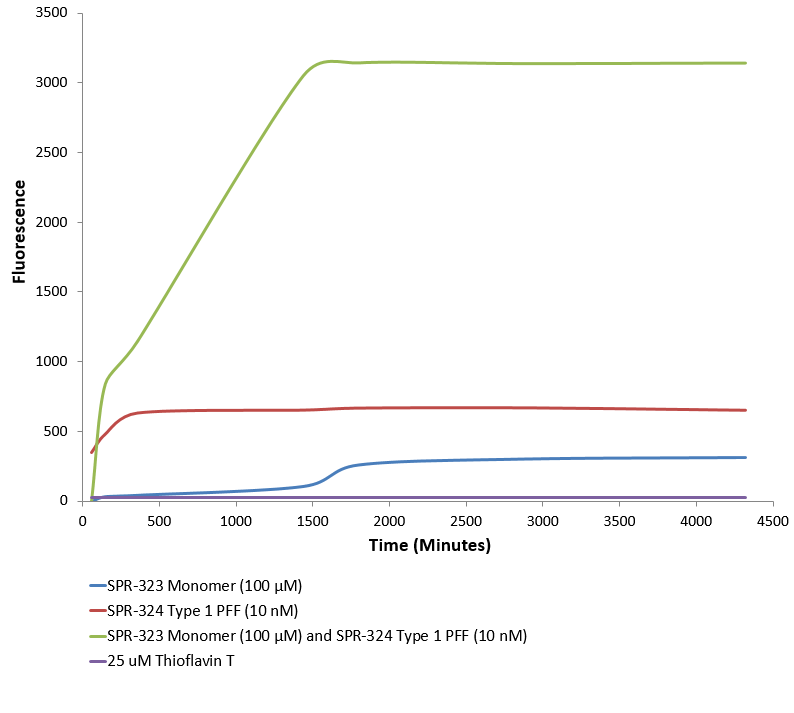