The Anti-Alemtuzumab ELISA Assay Kit is For Research Use Only

Alemtuzumab is a fusion protein produced by recombinant DNA. It fuses the TNF receptor to the constant end of the IgG1 antibody. First, the developers isolated the DNA sequence that codes the human gene for soluble TNF receptor 2, which is a receptor that binds to TNFα. Second, they isolated the DNA sequence that codes the human gene for the Fc end of immunoglobulin G1 (IgG1). Third, they linked the DNA for TNF receptor 2 to the DNA for IgG1 Fc. Finally, they expressed the linked DNA to produce a protein that links the protein for TNF receptor 2 to the protein for IgG1 Fc. It has U.S. F.D.A. approval to treat rheumatoid, juvenile rheumatoid and psoriatic arthritis, plaque psoriasis and ankylosing spondylitis. TNFα is the “master regulator” of the inflammatory (immune) response in many organ systems. Anti-Drug Antibodies (ADA) may induce unwanted side effects in biopharmaceuticals. Hence, ADA has been subjected to increase in scrutiny by the regulatory authorities using immunogenicity safety studies. ADA has been observed in pre-clinical and clinical studies, resulting in significant changes in toxicology, pharmacokinetics and efficacy. These effects result from the generation of drug-induced (neutralizing) autoantibodies against Alemtuzumab and can be responsible for allergic reaction, or even anaphylactic shock. This ELISA kit detects antibodies for Anti-Alemtuzumab and may be used for monitoring immunogenicity.

The method employs the quantitative sandwich enzyme immunoassay technique. Alemtuzumab is pre-coated onto microwells. Samples and standards are pipetted into microwells and antibodies to Alemtuzumab present in the sample are bound by the capture antibody. Then, a HRP (horseradish peroxidase) conjugated Alemtuzumab is pipetted and incubated. After washing microwells in order to remove any nonspecific binding, the ready to use substrate solution (TMB) is added to microwells and color develops proportionally to the amount of Anti-Alemtuzumab in the sample. Color development is then stopped by addition of stop solution. Absorbance is measured at 450 nm. 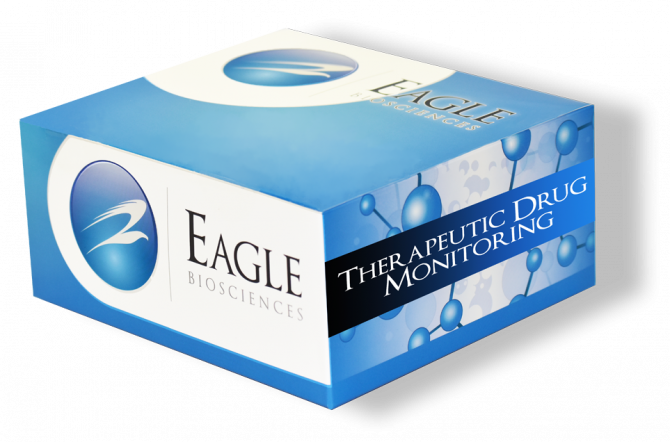