ACTH ELISA Assay Kit Developed and Manufactured in the USA

The Human Adrenocorticotrophic Hormone (ACTH) ELISA Assay Kit is designed, developed and produced for the quantitative measurement of human ACTH in EDTA-plasma sample. The assay utilizes the two-site “sandwich” technique with selected antibodies that bind to N-terminal and C-terminal epitopes of ACTH.

Assay standards, controls and patient samples are added directly to wells of a microtiter plate that is coated with antibody to the N-terminal of human ACTH. Immediately, a horseradish peroxidase (HRP) conjugated anti C-terminal of human ACTH antibody is added to each well. After the first incubation period, a “sandwich” of solid-phase monoclonal antibody – human ACTH – HRP conjugated antibody” is formed. The unbound antibodies and buffer matrix are removed in the subsequent washing step. For the detection of this immunocomplex, the well is then incubated with a substrate solution in a timed reaction and the absorbances are then measured in a spectrophotometric microplate reader. The enzymatic activity of the immunocomplex bound to the wall of each microtiter well is directly proportional to the amount of human ACTH in the test sample. A standard curve is generated by plotting the absorbance versus the respective human ACTH concentration for each standard on a point-to-point or 4-parameter curve fitting. The concentration of human ACTH in test samples is determined directly from this standard curve.

ACTH is a 39 amino acid polypeptide with a molecular weight of 4540 Dalton. ACTH is secreted from corticotropes in the anterior lobe (or adenohypophysis) of the pituitary gland in response to corticotropin-releasing hormone (CRH) released by the hypothalamus. ACTH is synthesized from pre-pro-opiomelanocortin (pre-POMC). The removal of the signal peptide during translation produces the 241-amino acid polypeptide POMC, which undergoes a series of post-translational modifications such as phosphorylation and glycosylation before it is proteolytically cleaved by endopeptidases to yield various polypeptide fragments with varying physiological activity.

ACTH is an important component of the hypothalamic-pituitary-adrenal axis and is often produced in response to biological stress. It stimulates secretion of glucocorticoid steroid hormones from adrenal cortex cells especially in the zona fasciculata of the adrenal. ACTH acts by binding to cell surface ACTH receptors, which are located primarily on adrenocortical cells of the adrenal cortex. 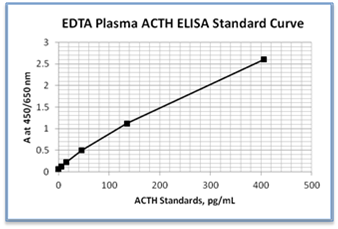 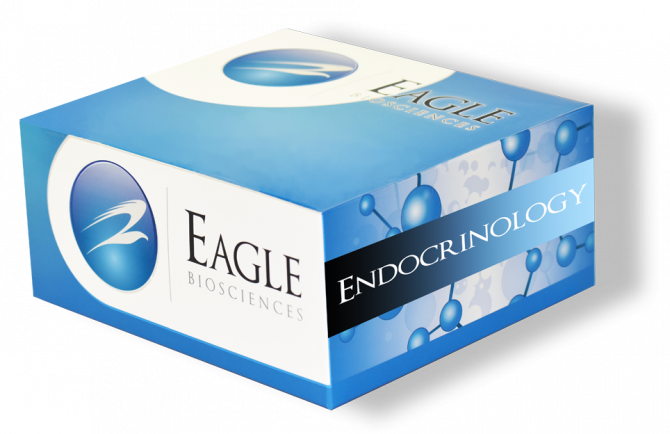