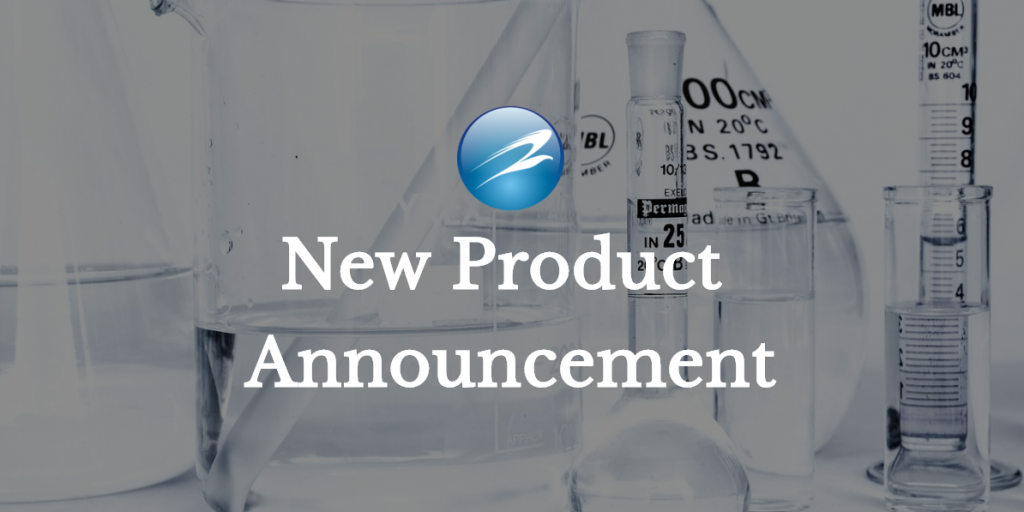 Austrian supplier Biomedica has released a new ELISA, the Leucine-Rich Alpha-2-Glycoprotein or LRG for short. The LRG ELISA Assay kit is intended for the quantitative determination of human LRG in serum, EDTA plasma, heparin plasma, and citrate plasma.

LRG (leucine-rich alpha-2-glycoprotein) is a glycoprotein with a molecular mass of 38.2 kDa. It is encoded by the human gene LRG-1 which is mapped on chromosome 19 at the cytogenetic band 19p13.3. The protein LRG (or also named LRG1) runs at approximately 50 kDa under reducing conditions, as it contains a carbohydrate content of 23%. LRG is the founding member of the family of leucine-rich repeat proteins. The mature protein consists of 312 amino acids, from Val36 to Gln347, with a leucine content of 66 amino acids. LRG is folded to eight leucine-rich repeat (LRR) domains of 22 amino acid length, and a C-terminal LRRCT domain with 49 amino acid length. Human LRG shows 62.5% sequence identity with mouse LRG, and 60.7% with rat LRG.

LRG binds to the TGFβ accessory receptor endoglin, and in the presence of TGFβ1 this leads to the induction of the TβRII-ALK1-Smad1/5/8 signaling pathway. TGFβ1 therefore promotes binding of LRG to the proangiogenic ALK1 but inhibits the interaction with angiostatic ALK5. Induced signaling leads to endothelial cell proliferation and blood vessel outgrowth.

Like many other family members of the leucine-rich repeat (LRR) family, LRG has multiple binding partners. LRG directly interacts with the mitochondrial electron transfer protein cytochrome c, whereas the physiological relevance of this interaction is not yet known. LRG further binds to TGFβ1, the most frequently expressed TGFβ isoform.

The tissue distribution of LRG varies, with high-level expression in the liver, lower expression in the heart, and minimal expression in spleen and lung. LRG is expressed during hematopoiesis. It plays a role in the innate immune system as it is upregulated during neutrophil differentiation; LRG is packed into peroxidase-negative granules of human neutrophils and then secreted upon activation to modulate the microenvironment. Differential expression of LRG is further associated with certain carcinomas, neurodegenerative disease, aging or autoimmune disease. In addition, studies have demonstrated an association between cardiac remodeling (hypertrophy, fibrosis, abnormal vasculature, heart failure) and reduced expression of LRG.

LRG is potentially a biomarker for a variety of diseases e.g. as inflammatory biomarker for autoimmune diseases such as rheumatoid arthritis and inflammatory bowel disease. Numerous groups have shown that LRG is increased in various immune-related diseases such as psoriasis, juvenile idiopathic arthritis, Kawasaki disease, appendicitis, and cancers, indicating that LRG elevation is not only limited to autoimmune diseases. In addition, LRG may serve as a biomarker for several other disease conditions such as heart failure, and diabetes-related complications. Plasma Leucine-Rich α-2-Glycoprotein has also been demonstrated to predict cardiovascular disease risk in end-stage renal disease. Leucine-rich α-2-glycoprotein is highly expressed in the brain and it is possible to distinguish idiopathic normal pressure hydrocephalus (iNPH) from other neurodegenerative diseases such as Alzheimer disease by measuring LRG in cerebrospinal fluid.