The Alpha Synuclein Preformed Fibrils (Type 1) is intended for research use only and not for use in diagnostic procedures. 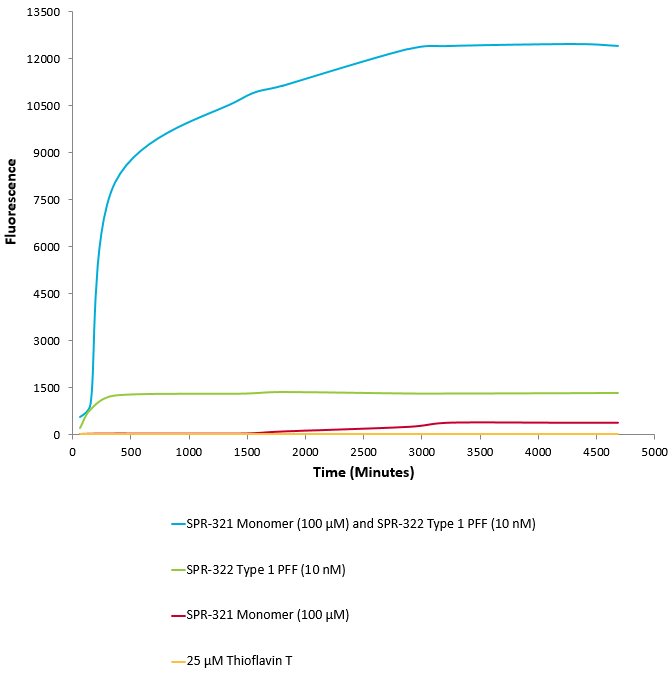