The A53T Mutant SNCA Protein Preformed Fibrils (Type 1) is intended for research use only and not for use in diagnostic procedures.

Alpha-Synuclein (SNCA) is expressed predominantly in the brain, where it is concentrated in presynaptic nerve terminals. Alpha-synuclein is highly expressed in the mitochondria of the olfactory bulb, hippocampus, striatum and thalamus. Functionally, it has been shown to significantly interact with tubulin, and may serve as a potential microtubule-associated protein. It has also been found to be essential for normal development of the cognitive functions; inactivation may lead to impaired spatial learning and working memory. SNCA fibrillar aggregates represent the major non A-beta component of Alzheimers disease amyloid plaque, and a major component of Lewy body inclusions, and Parkinson’s disease. Parkinson’s disease (PD) is a common neurodegenerative disorder characterized by the progressive accumulation in selected neurons of protein inclusions containing alpha-synuclein and ubiquitin. The A53T mutation is a missense point mutation where alanine is replaced by threonine at the 53rd amino acid. This mutation has been linked to early-onset Parkinson’s Disease and increased rates of alpha synuclein fibrillization. 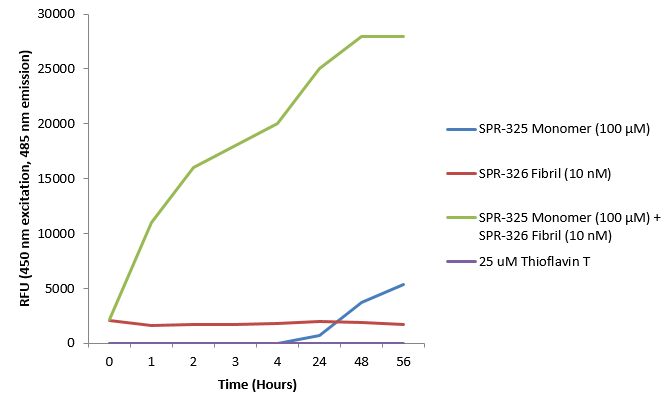