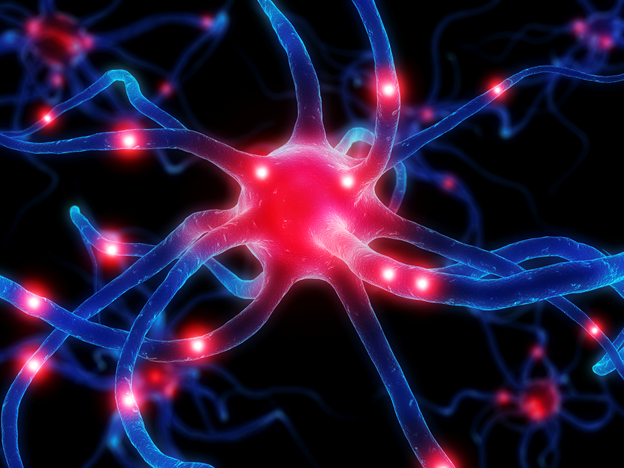 A recent study by Stanford University Scientists demonstrated that they could alter brain activity of rats and either wake them up or put them in an unconscious state. The study was published ineLIFE, was partially funded by the National Institutes of Health.

Scientists studied how the thalamus tunes brain activity during different states of consciousness in rats. Central thalamus plays a critical role in forebrain arousal and organized behavior. However, network-level mechanisms that link its activity to brain state remain a mystery.To investigate and explore the effects of the thalamus on the brain, they studied possible mechanisms underlying the frequency-dependent cortical inhibition, by performing recordings in zona incerta, where 10, but not 40, Hz stimulation evoked spindle-like oscillations. In other words, scientists were trying to stimulate thalamic neurons to evoke a response in the brain. Dr. Lee who performed the study suggests, the central thalamus works similar to a radio dial that tunes the brain to different states of activity or arousal.

Th results of this study did in fact demonstrate how the circuits of the brain can regulate arousal states. According to Dr. Lee,“We hope to use this knowledge to develop better treatments for brain injuries and other neurological disorders.”

Promising New Target for the Treatment of Chronic Pain