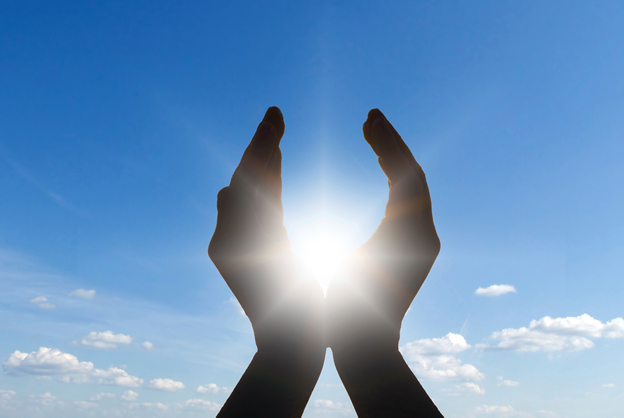 Vitamin D is
a steroid hormone made up of a group of fat-soluble secosteroids responsible
for enhancing intestinal absorption of calcium, iron, phosphate, magnesium, and
zinc and involved in the regulation of homeostasis. Vitamin D exists in two
forms, specifically ergocalciferol (vitamin D2), and cholecalciferol (vitamin
D3).

Vitamin
D3 is formed in the skin after exposure to sunlight or ultraviolet light, and vitamin
D2 is acquired by irradiation of plants or plant materials or foods. Both D2
and D3 forms are not yet biologically active
and are bound by a protein called VDBP (vitamin D binding protein)
in the bloodstream. Subsequently, the bound form is metabolized in the liver
where a conversion occurs into storage forms (with limited biological activity)
of the vitamin: 25-OH vitamin D2 (calcidiol) and 25-OH vitamin D3 (calcitriol).
This metabolite has been found to be the predominant circulating from of
Vitamin D and had been recognized as an accurate indicator of an individual’s
vitamin D status. 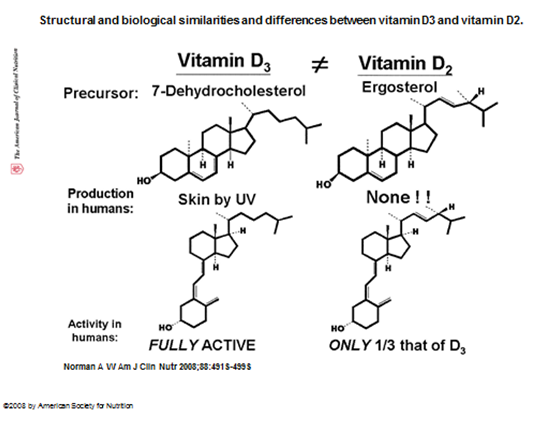 Vitamin
D is not only important for bone health but can also play a role in the
development of several non-bone related diseases. There has much debate over the past 6 decades
with regards to of which form of vitamin D to measure and which best reflects
vitamin D status. Since both D2 and D3
are used for therapy, it is necessary to measure both circulating forms. The
only way to assess a person’s vitamin D status (vitamin D deficient, sufficient,
or intoxicated) is to measure their circulating level of 25-OH Vitamin D.

Vitamin
D deficiency has been associated with many diseases such as:

10 Reasons to Keep Up with Your Vitamin D Levels