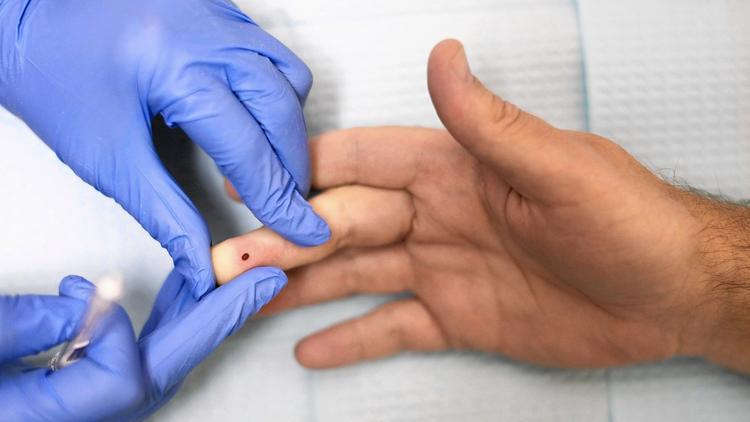 A recent test has been developed at Harvard Medical School and Brigham and Women’s Hospital by a genetics professor, Stephen J. Elledge. This blood test, called the VirScan Test works by detecting antibodies to viruses known to infect humans for close to the entire human virome. So in other words, this test can pick up antibodies that the immune system has made in response to viruses to almost every virus known to infect people.

This technology was tested in cohort of individuals across various countries including the United States, Peru, Thailand, and South Africa, all of whom were known to carry certain viruses. The test was successful in detecting more than 90 percent of known infections, viruses that the study participants were not known to have had, and the test rarely gave false positives.

This test could quite possibly become an valuable tool for tracking disease patterns as wells as countless other clinical and scientific applications. It may be possible to use the VirScan method to study viruses suspected of playing a role in initiating autoimmune diseases such as Type I diabetes and multiple sclerosis. Another application of this test may be to examine cancer and why the disease progresses faster in some patients compared to other patients and why chemotherapy make work better is some people. Other possibilities may be to explore viruses in children in large populations to determine what ages at which children are exposed to various illnesses in order to help determine the best timing for vaccinations.

The VirScan Test certainly has amazing potential in a variety of areas surrounding the immune response but more research and more studies will help to improve and understand how best to put it to use. Read More

Could Polio be the Hero in the Fight Against Cancer?