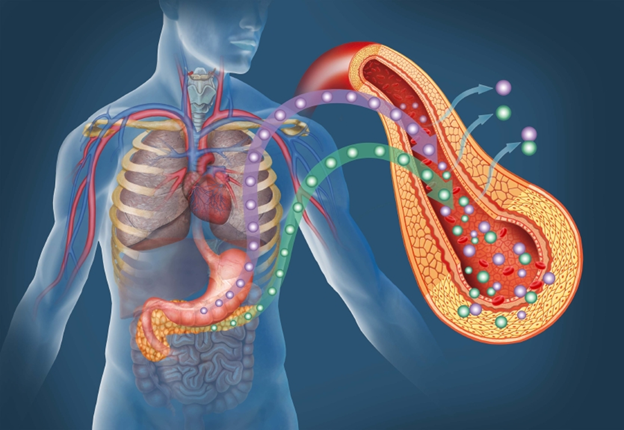 A recent study revealed
that researchers and Scientists at University of Southern
California Leonard Davis School of Gerontology have made an amazing
discovery of a new hormone, Mitochondrial-Derived
Peptide( a.k.a. MOTS-c). This hormone has been found to
mimic the effects of exercise in that it has proven to combat weight gain
caused by a high fat diet and to balance metabolism. The mechanism of
action for hormone involves triggering a physiological responsein
muscle tissue which is the prime location of insulin sensitivity restoration
thereby normalizing or counteracting diet-induced
and age-dependent insulin resistance.

The effects of MOTS-c has been
tested in mice by injecting mice that had been fed a high fat diet with this
hormone and researchers concluded that this study was very successful. In
fact, the results revealed that not only had this hormone suppressed the
effects of a high fat diet such as growing obese and developing insulin
resistance, it also reversed age-dependent insulin resistance.

This study certainly brings
hope for age-dependent diseases such as diabetes but potentially a whole host
of other disease/conditions as well. The discovery of MOTS-c is a major
advance in the identification and search for a new target for therapy and
treatments. Learn More