The HSP60 ELISA Assay Kit is for the detection of Hsp60 in cell lysates, tissue extracts, and serum samples.

The HSP60 ELISA Assay Kit is For Research Use Only

In both prokaryotic and eukaryotic cells, the misfolding and aggregation of proteins during biogenesis and under conditions of cellular stress are prevented by molecular chaperones. Members of the HSP60 family of heat shock proteins are some of the best characterized chaperones. HSP60, also known as Cpn60 or GroEl, is an abundant protein synthesized constitutively in the cell that is induced to a higher concentration after brief cell shock. It is present in many species and exhibits a remarkable sequence homology among various counterparts in bacteria, plants, and mammals with more than half of the residues identical between bacterial and mammalian HSP60. Whereas mammalian HSP60 is localized within the mitochondria, plant HSP60, or otherwise known as Rubisco-binding protein, is located in plant chloroplasts. It has been indicated that these proteins carry out a very important biological function due to the fact that HSP60 is present in so many different species. The common characteristics of the HSP60s from the divergent species are i) high abundance, ii) induction with environmental stress such as heat shock, iii) homo-oligomeric structures of either 7 or 14 subunits which reversibly dissociate in the presence of Mg2+ and ATP,iv) ATPase activity and v) a role in folding and assembly of oligomeric protein structures. These similarities are supported by recent studies where the single-ring human mitochondrial homolog, HSP60 with its co-chaperonin, HSP10 were expressed in a E. coli strain, engineered so that the groE operon is under strict regulatory control. This study has demonstrated that expression of HSP60-HSP10 was able to carry out all essential in vivo functions of GroEL and its co-chaperonin, GroES. Another important function of HSP60 and HSP10 is their protective functions against infection and cellular stress. HSP60 has however been linked to a number of autoimmune diseases, as well as Alzheimers, coronary artery diseases, MS, and diabetes. 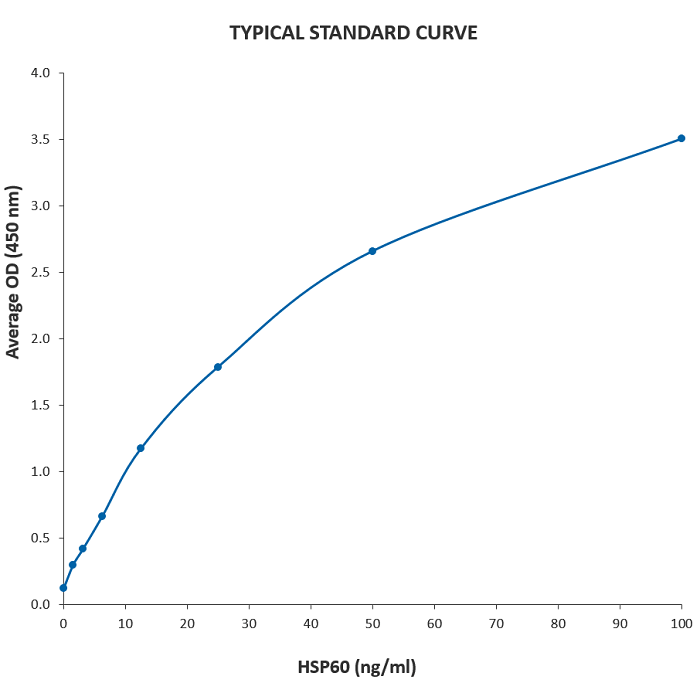 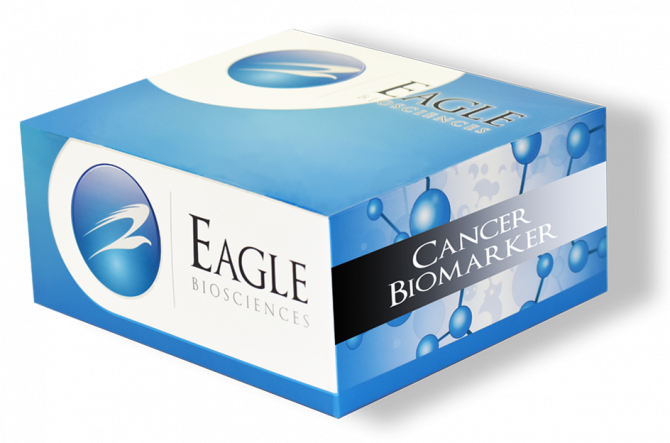